All Our Bottles are BPA FREE

You are here: Home / Products / BPA Free Bottles / All Our Bottles are BPA FREE
PreviousNext
123456

What is BPA Free

Bisphenol A, commonly abbreviated as BPA, is an organic metal compound. It’s used to make polycarbonate plastic and epoxy resins, along with other applications. Because it’s a cheap compound, it’s commonly added to make plastics soft and easy to mold. Unfortunately, living in a world where plastics and synthetic materials are part of our daily existence, it is important to minimize our exposure to such chemicals where we can.

The problem is BPA (Bisphenol A) is also a synthetic estrogen and plastics with BPA can break down, especially when they’re washed, heated or stressed, allowing the chemical to leach into food and water thereby entering the human body. Nearly all Americans have small amounts of BPA in their bodies but you can actively avoid this chemical here at The Water Plant.

The toxic plastics chemical Bisphenol A (BPA) has recently been in the news again. For CEH, BPA exemplifies many of the more problematic aspects of our country’s approach to harmful chemicals in everyday products, and a look at the history and science around BPA is instructive for all who are working to end toxic health threats to our children and families.

BPA was first created in the late 1800s, and in the 1930s it was rediscovered by scientists who were looking for a drug that would prevent miscarriages and be used to treat women who suffered from menstrual problems. In their tinkering, they found BPA would work because it can mimic the female hormone estrogen. BPA was abandoned as a drug when the more potent (and now notorious) hormone replacement drug diethylstilbestrol (DES) was discovered, but BPA soon became widely used in other ways: in plastics, in the lining of canned foods, and in other everyday products.

Apparently no one thought that it might be a bad idea to expose people to a chemical that was known to alter the bodies’ natural hormones and potentially cause serious reproductive health problems. And no government rules required companies to demonstrate that BPA would be safe in their products before the products were sold to millions of Americans.

Sadly, the situation today is worse. Companies can continue to use BPA and any number of the more than 80,000 chemicals that are on the market, without demonstrating first that they are safe for our children and families. Our country’s chemical safety rules were inadequate when they were developed in the 1970’s, and today the law still allows companies to sell risky, untested chemicals. Even worse, the latest Congressional proposals to revise these policies would leave most of the worst provisions in place.

Recently the FDA acknowledged that BPA can leach into food from packaging, while reiterating its position that the BPA levels in our food are safe. That sounds like good news, until you look at the science. When it comes to chemicals like BPA that can disrupt our natural hormones, many scientists say that low-doses may be even more harmful than higher doses. That’s because large doses of these chemicals can overwhelm the receptors in our bodies where hormones do their work. Smaller doses can “fit” into these receptors and damage our health, with studies linking BPA to cancer, developmental and reproductive health problems, heart disease, obesity and other serious concerns. One recent study even linked BPA to quick spikes in blood pressure.

While FDA maintains its anti-science policy, others are taking a more proactive stance. Several states have banned or restricted uses of BPA, especially in products for young children. And while the FDA was declaring BPA safe, in December a California court ruled that state scientists were correct when they found that BPA is a chemical known to cause serious reproductive health problems.

If you shop for safer plastics, especially kids’ products, you likely have seen labels that say products are “BPA-Free.” In some cases, these products may be safer – but without regulations that require safety testing and labeling, we can’t know what new, potentially harmful chemicals might be used in place of BPA (one BPA replacement is already suspected of disrupting normal brain development). Without such rules, companies play a toxic shell game: they use risky, untested chemicals until overwhelming evidence of health problems forces regulators to ban the chemical — and then they switch to newer, equally risky untested chemicals. 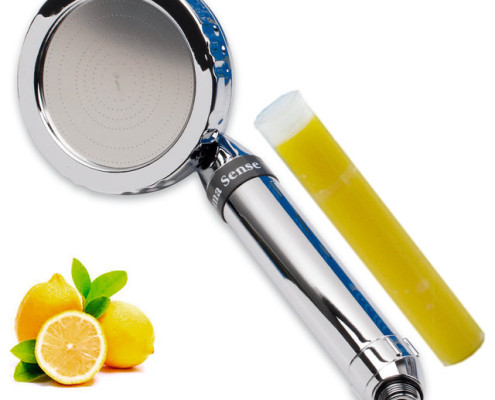 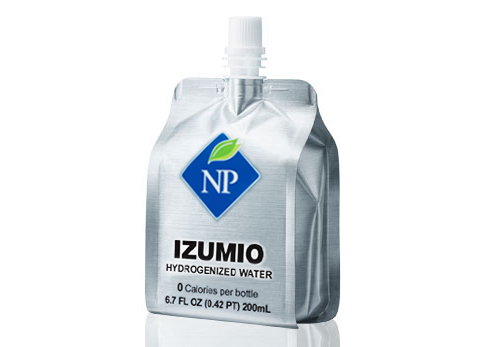 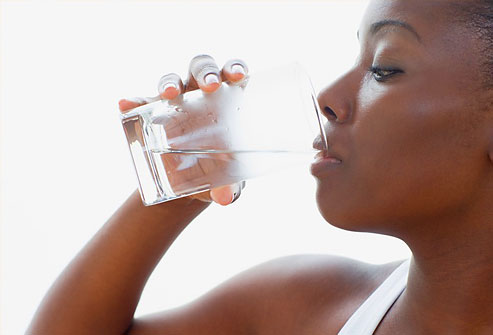 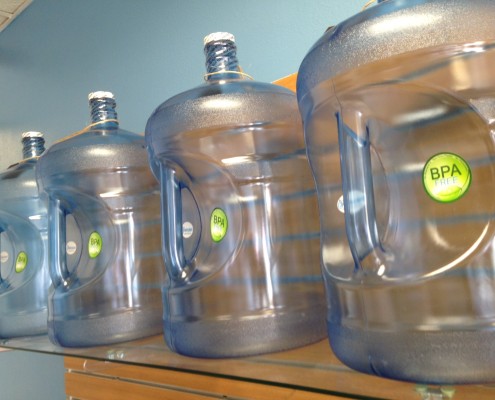 Even Our Sport Bottles